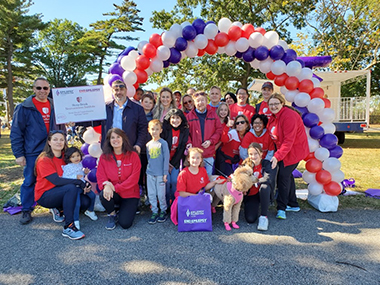 Under the leadership of Rebecca Spiegel, MD, MA, Chief, EEG-Epilepsy, Director of the Stony Brook Level 4 Comprehensive Epilepsy Center, our team of highly skilled adult and pediatric epileptologists, neurologists, radiologists and neurosurgeons enable Stony Brook Medicine to provide the highest quality care for patients, no matter how complex their epilepsy condition. Of special mention are Dr. Louis Manganas, who is also Chief of Pediatric Neurology; and neurosurgeons David A. Chesler, MD, PhD, and Chuck Mikell, MD, both of whom both of whom specialize in a variety of advanced treatments to help manage persistent, medically recurring seizures. In addition to the information provided below, we invite you to watch our livestream, "Advances in Epilepsy Diagnosis, Management and Support from Infancy to Adulthood," featuring Dr. Rebecca Spiegel, Dr. Lourdes Bello, Dr. Ben Blond, and Dr. Louis Manganas.

Epilepsy refers to a brain disorder resulting in multiple seizures. Epilepsy and seizures affect more than three million Americans of all ages, with about 200,000 new cases diagnosed each year. It is important to know that:

Epilepsy may be related to genetic factors or structural abnormalities of the brain or brain metabolism, and can begin in infancy and childhood. Epilepsy can also be acquired (become symptomatic) during the course of one's life due to infection of the brain, trauma, tumors, or stroke. When no cause is found, the term "idiopathic" is used — that may mean one has to look harder for a proper diagnosis.

A Seizure or Epilepsy?

Seizures happen when your nerve cells fire more rapidly and with less control than usual, affecting how you feel or act. These range from "absence seizures" involving a brief lapse of conscious activity to "complex, partial seizures" where one is unaware and unresponsive, to seizures where there is a full loss of consciousness with the potential for falling, shaking, and difficulty breathing. Epilepsy refers to a brain disorder resulting in multiple seizures.

Seizures are not always related to epilepsy. Seizures can be a symptom of a disruption of brain function, such as from a high fever, a head injury, or lack of oxygen. Ten percent of Americans will experience a seizure at least once in their lifetime, with the highest incidence occurring under the age of two and over the age of 65.

Epilepsy may be diagnosed through a detailed medical history and electroencephalogram (EEG) video monitoring to record brain wave patterns during and between seizures. Imaging scans (i.e., MRI) of the brain and blood tests are performed to help rule out other potential causes of seizures, such as a brain tumor or other disease. For a majority of patients, antiepilepsy drugs are helpful, with the goal of controlling the seizures while minimizing medication side effects.  Properly diagnosed and treated, most people with epilepsy do very well. Nationally, two out of three people with epilepsy can be expected to enter remission; that is, five or more years free of seizures while using medication.

Surgery as an Option

However, approximately one third of people with epilepsy who have tried anti-seizure medications may still suffer from frequent and disabling seizures. For some of these patients, surgery may be an option. In particular, epilepsy surgery may benefit patients whose seizures are associated with structural brain abnormalities, such as brain tumors, malformations of blood vessels, and damage related to strokes. The main goal of epilepsy surgery is to determine where the seizures are coming from and to resect (remove) that part of the brain to make the person seizure free.

When Surgery Isn't an Option, Stimulation Treatment May Be

For those who cannot have resective surgery, either because they have more than one area from where seizures are coming from, or because the region that seizures are coming from is providing an important function, (e.g., language or memory), stimulation treatment may be an option. These include vagal nerve stimulation (VNS), responsive neurostimulation (RNS) and deep brain stimulation (DBS). All three procedures are offered at our Stony Brook Level 4 Comprehensive Epilepsy Center. Though typically not curative, these stimulation treatments, which use an electrical device known as a pacer, can significantly reduce seizure frequency over time. (At times it may take a number of years to reach a significant reduction.)

Diet can also be a treatment for some, specifically the ketogenic diet or a modified Atkins diet. The diets are prescribed by a physician and carefully monitored by a dietitian. 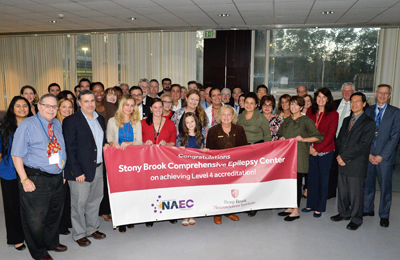 The Stony Brook Level 4 Comprehensive Epilepsy Center is designated by the National Association of Epilepsy Centers (NAEC) as a Level 4 Epilepsy Center. To attain this level, an epilepsy center must have the professional expertise and facilities to provide the highest level of medical and surgical evaluation and treatment for patients with complex epilepsy. According to NAEC Guidelines, a specialized epilepsy center is defined "to be a program which not only provides routine care to individuals with seizures or epilepsy, but also specializes in providing comprehensive diagnostic and treatment services to individuals with uncontrolled seizures (i.e. intractable or refractory epilepsy)." This is important to note because of the 2.7 million American estimated to have some form of epilepsy, approximately 25 to 30 percent do not attain adequate seizure control and suffer from intractable epilepsy.

At Stony Brook, patients who have persistent, recurrent seizures or those with an unconfirmed seizure diagnosis can benefit from the advanced services and technology that our Level 4 Epilepsy Center offers. Our unique capabilities include:

Dr. Rebecca Spiegel received the EPIC (Extraordinary People in Care) Professional Leadership Award and Stony Brook received the corporate award from the EPIC Foundation in January of 2016 for its work in epilepsy patient care. Read More... 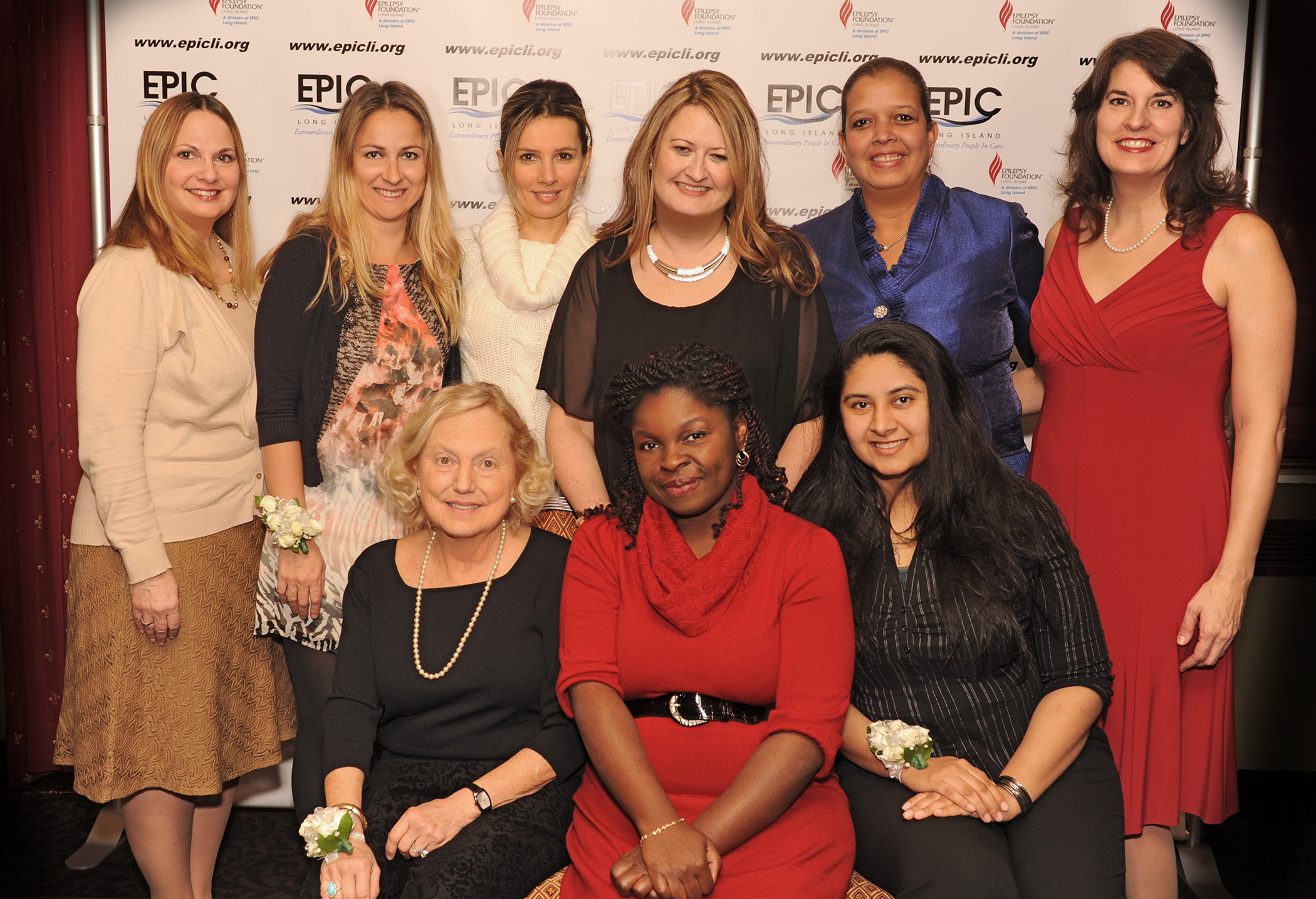