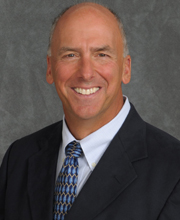 The research in my laboratory is largely centered on the study of pathogenic mechanisms in neurodegenerative diseases. In our laboratory we take a multi-faceted approach encompassing protein biochemistry, molecular biology, in vitro cell culture models, and in vivo rodent models to understand these pathologic processes. Major efforts include: